Years of faith,
history and legacy

After the Bairds led the church for a number of months, David Lim joined in June 1965 and took over the ministry as the pastor of English services.  In 1967, he went to Hong Kong to learn Cantonese for 11 months and then returned to serve as Senior Pastor for both the Cantonese and English congregations.  By 1970, church attendance outgrew the basement, and the church was relocated to a remodeled fish market at 2350 Taylor Street in the North Beach district.

Dr. David Lim pastored Chinese Christian Center from 1965 to 1972 when God called him to lead different ministries overseas, including Canada, the Philippines, and Singapore.  Most notably, he served as Senior Pastor at Grace Assembly in Singapore from 1990 to 2014.  He officially retired at the end of 2019 after 54 years of full-time ministry and currently lives in the Las Vegas, Nevada area.

In 1973, Stephen Lim, David Lim’s elder brother, became the pastor at Chinese Christian Center and then the Senior Pastor the following year.  By 1986, church attendance outgrew the fish market, and the church was relocated to its current location at 3535 Balboa Street: a remodeled laundromat in the Outer Richmond district.  At this location, the church was renamed “Assemblies of God, Full Life Christian Center.”

In 1993, John Au-Yeung joined Full Life Christian Center as the associate pastor ministering to the Chinese speaking section of the church.

During this period, Dr. Stephen Lim served as Senior Pastor from 1974 to 2000 before being called to another ministry.  Since then, from 2000 to 2014, he served as a professor at the Assemblies of God Theological Seminary in Springfield, Missouri, becoming the Academic Dean in 2007.  During this time, he also developed ministries in writing and speaking at conferences and churches.  Following his retirement as Professor Emeritus, he continues to engage in research and writing, serving as a guest speaker and teacher.

In 2000, Pastor John Au-Yeung became the Senior Pastor at Full Life Christian Center.  In 2005, finalizing a vision started by Pastor Stephen Lim, the building and playground were remodeled, and the multi-purpose facility was built and dedicated the following year.  Pastor Au-Yeung continued to serve faithfully as the Senior Pastor until his retirement at the end of 2019.  After 26 years at Full Life, he is enjoying time with his grandchildren in Southern California.

Thus in 2020, FLCC welcomes a new Senior Pastor to minister to our church community from the San Francisco neighborhoods and nearby Bay Area cities. Pastor Daniel Goh currently serves the Lord as our Senior Pastor.  Coming along with him is Pastor Sea Faa Chai, our Associate Pastor in the Chinese services.  Pastor Jonathan Dawson is our Youth Pastor, Betty Kan serves as our Church Administrator, and Ann Kawauchi is the Director of our Kid Care America community outreach program. 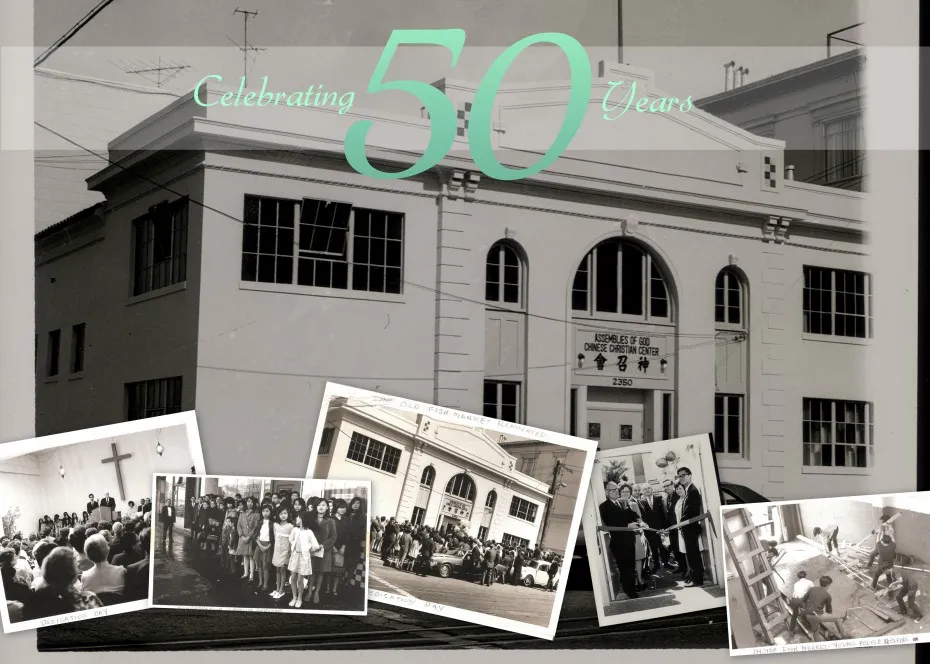